Africans and the Diaspora: Driving the FinTech Agenda 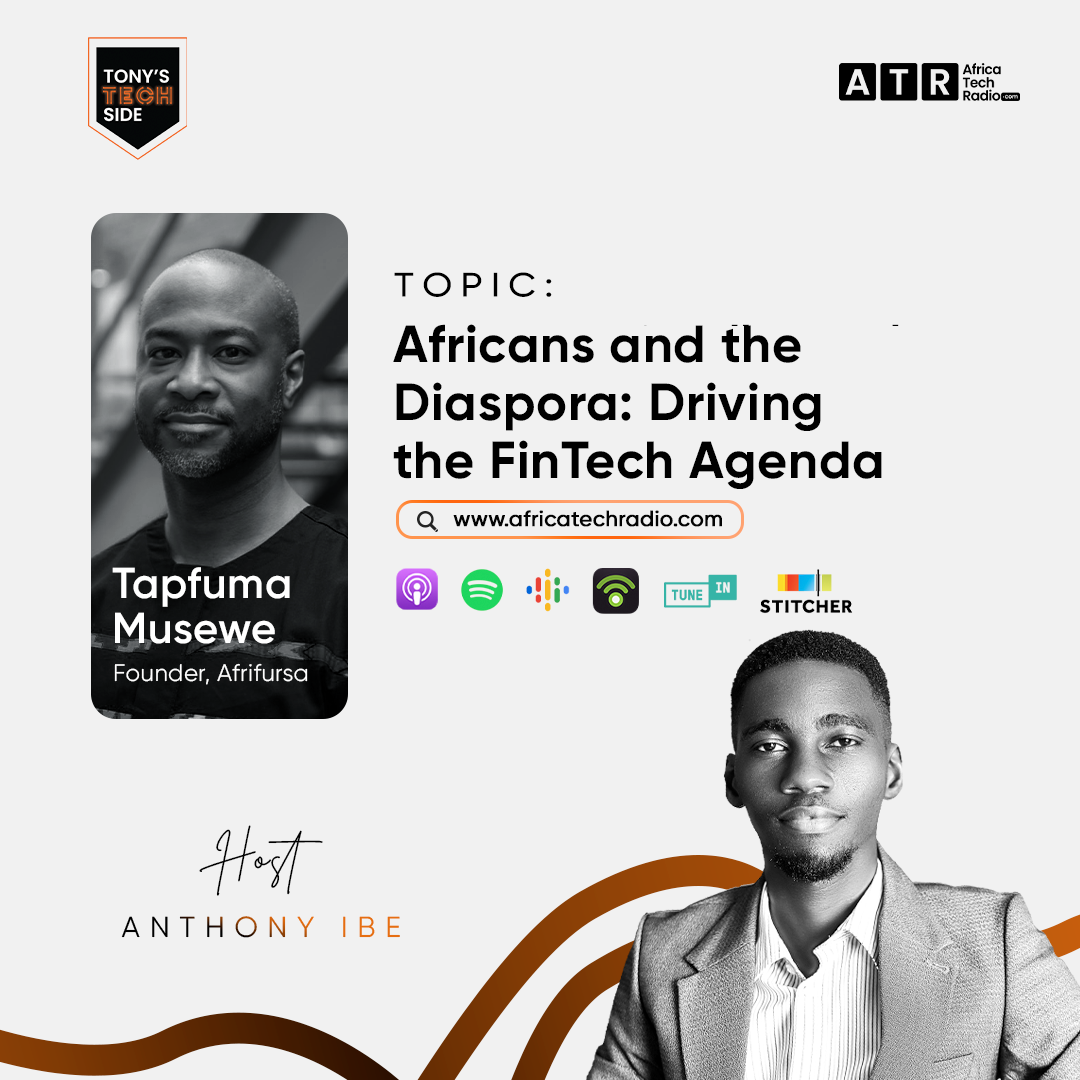 Africans in the diaspora contribute at least $48bn to the continent’s gross domestic product (GDP), slightly more than the $47bn that the region receives from foreign direct investment (FDI) and slightly below the $50bn it receives in aid.

In this chat with Tony, finance expert and founder of the Afrifursa Fintech Summit; Tapfuma Musewe, talks about the opportunities available to African FinTechs as they collaborate with the diaspora. 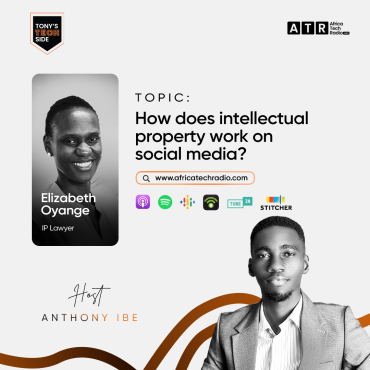 How Does Intellectual Property Work on Social Media?

When you post your pictures and videos on Facebook, Instagram or TikTok, do you still have any rights over them? Are open source software licenses intellectual property? How does Intellectual […] 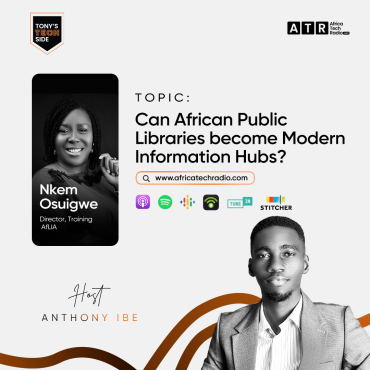 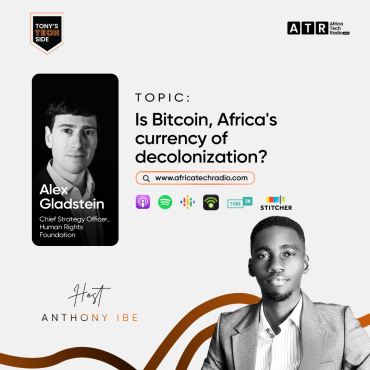 Is Bitcoin, Africa’s Currency of Decolonization? 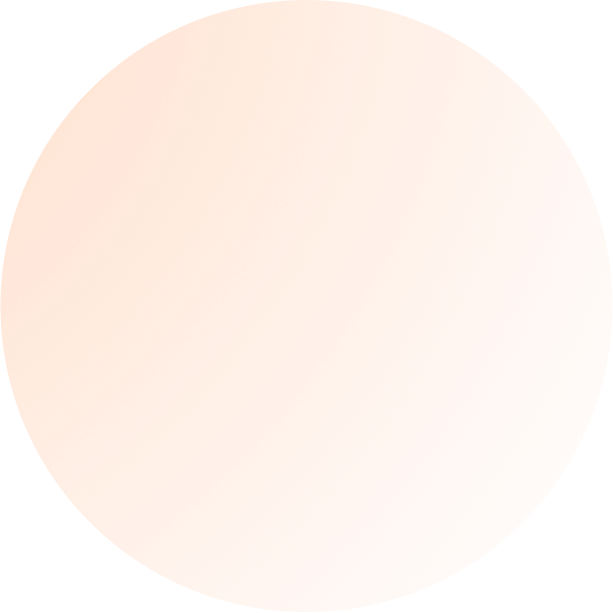